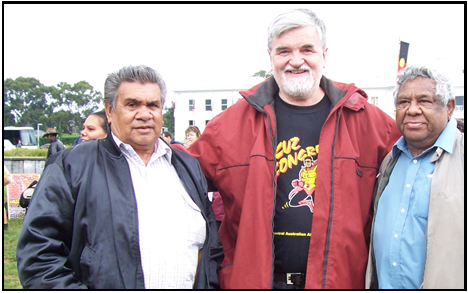 As previously highlighted my career projects for over 40 years my projects have centred on communicating sensitively, effectively and working constructively with Indigenous people from remote communities in the areas of Aboriginal employment, training, health, media, enterprise and community planning.

All of these positions have involved not only living in communities but being able to act a negotiator between government agencies/authorities and communities negotiating and working to reconcile diverse views representing the relevant department at meetings with community members and councils, government agencies, local representative groups and other stakeholders

In 1990 I assisted in the development of and edited a small regional Aboriginal newspaper that has now become a very profitable and successful Aboriginal owned enterprise. Besides travelling to remote communities throughout Australia reporting on issues my role also involved the successful recruitment and training of journalists.

Worked as an advisor for leaders of both the Aboriginal nation (Dr Charles Perkins) and the Torres Strait nation (Getano Lui/George Mye).Consulted to both ATSIC and the Council of Aboriginal Reconciliation in Aboriginal issues. Managed many community consultation meetings.

I developed a number of new Aboriginal tourism and souvenir products that went on to win a number of state and national and international awards creating employment in remote communities.

In 1993 facilitated, wrote and produced the first Aboriginal radio comedy series in Australia on the subject of aids/sexually transmitted diseases. 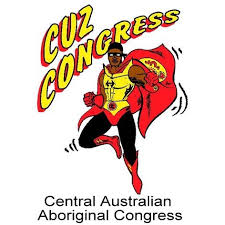 Designed and managed the first Aboriginal business/employment conference in Australia, NIBEC 1993/ALICE SPRINGS with Dr.CharlesPerkins. Over 2,000 delegates and visitors attended.

I have developed a number of major employment strategies and training programs throughout Australia.

In 2006 I moved to Canberra to develop on behalf of the Federal Government Dept of Health and Aging a communications strategy.

In 2009 worked  as a  consultant to FaHCSIA developing a wide range of communication strategies and products for national Indigenous issues and information campaigns.

This involved the management of over 20 portfolios including the communications component of the Federal Government’s major legal battle with Tangentyere over the introduction of 99 year leases. This project involved liaison with all levels of senior management right up to Minister Macklin’s office. I was also responsible for conducting a major research review of all government youth diversionary funded programs in the Central desert region

Over the years I have developed vast communications and project management experience consulting to government ,Aboriginal community controlled organisations and private enterprise both nationally and internationally. If it's conceivable it possible